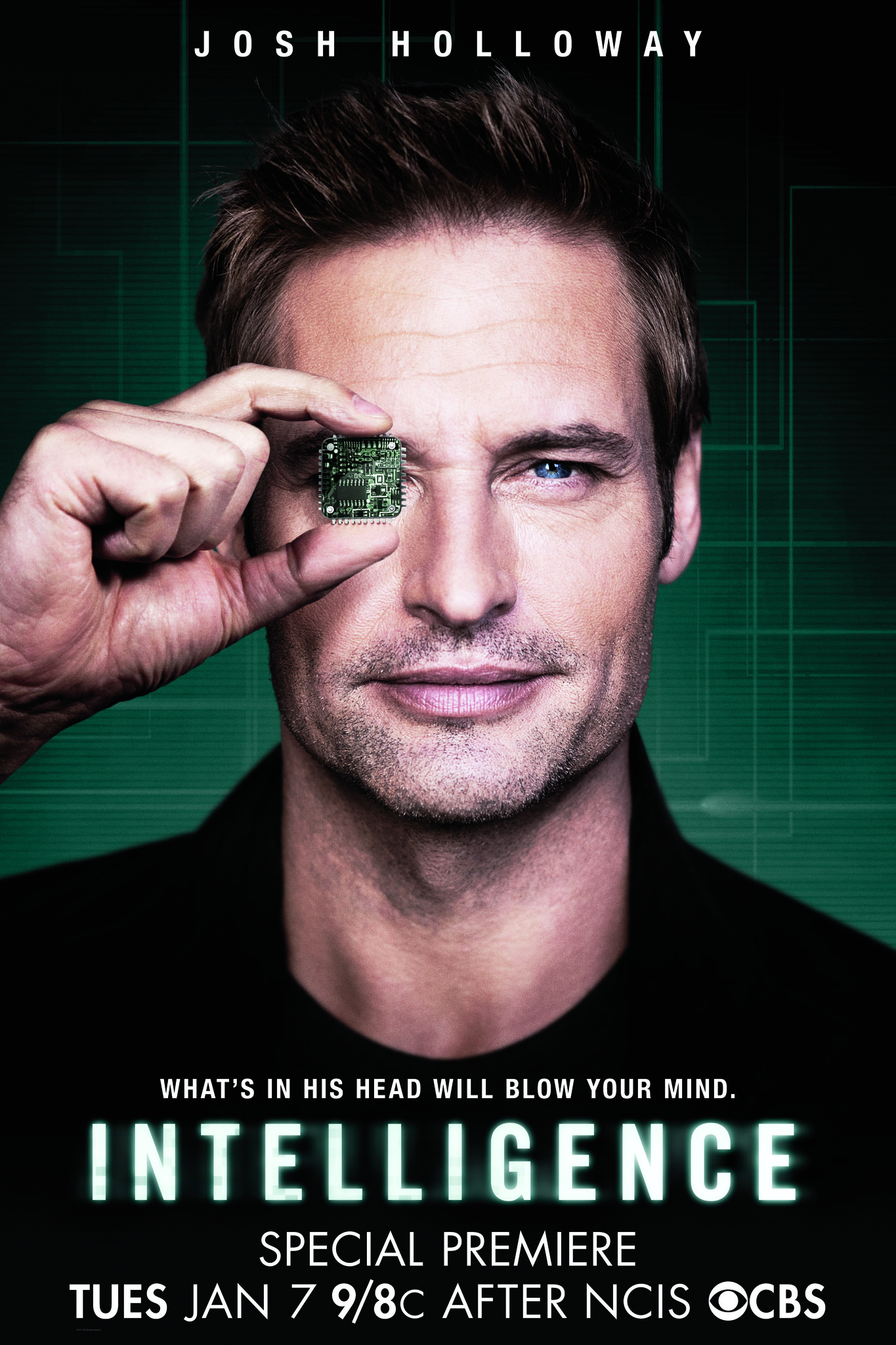 A high-tech intelligence operative, enhanced with a super-computer microchip in his brain, aids an elite government cyber-security agency in special missions.

I like the concept, but it is not hard to see why the show was cancelled before the first season finished airing.

It is flat and predictable. We are just along for the ride, knowing at the end of the journey all will be OK. No matter how badly the characters are injured, you just know they will survive and you already know they will complete their mission. Everything just seems to work out for them. So this is one of those shows you put on in the background while you mentally zoom away to other, more important areas of your life. When you come back, you just pick up the story-line with ease.

The American "We are right, always" is a bit overdone and becomes tiresome after three or four episodes.

The father/son scientists were rather irritating. How P.J. Byrne is able to find work is something that has me stumped. His personality in this role is one of a 14 year old boy stuck in a mans body, with his silly jokes that seem to fall flat, and idiotic attempt at intelligent speak whilst jumping and groping the other cast in excitement. Please...

If a second season had come out, I would have invested the time to watch it, though. When I first read the reviews here I really thought this was going to be a waste of my time to watch this series, but after two episodes I am really hooked up! The action scenes are impressive and the stories are really believable, not like some other sci-fi series that just don't feel right. The actors are also really good and the plot gets even better in the second episode. I'm really looking forward for the next episodes! I am glad that I ignored the bad reviews and watched it anyways. I know there are several other "real spy series" out there, but this spy is like how Chuck would be in real life. I highly recommend this series for any spy and sci-fi affictionates like myself! ?